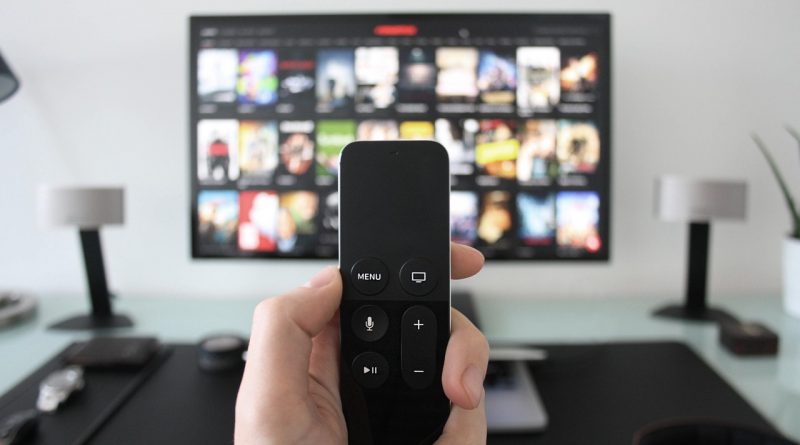 Streaming has changed people’s TV-watching habits in radical ways, which is why The Washington Post has just come out with its humorous list of the 11 types of “television” viewers who didn’t exist just a few years ago. See if you recognize yourself in any of these…Kelsey’s picks are in RED and Cody’s in BLUE with one overlapping habit!

TICKETS ARE SOLD OUT!
View Calendar