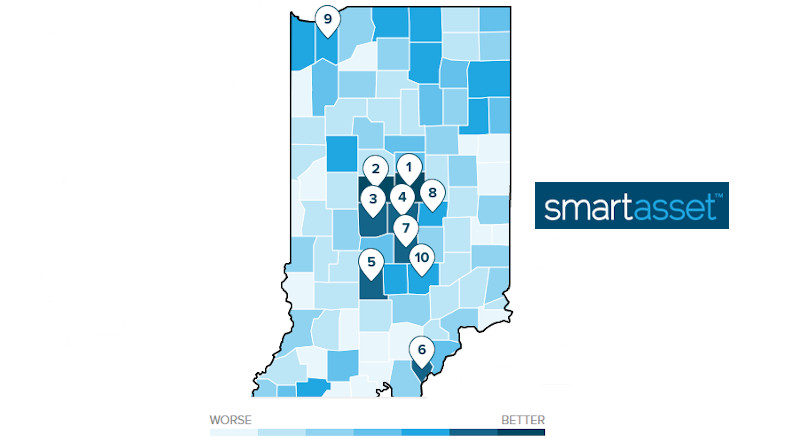 Bartholomew County is one of the most giving counties in the state, according to a recent study.

Financial technology company Smart Asset uses IRS data to look at which communities were the most generous. Specifically, they looked at the percentage of people in a county make charitable donations and at how much of their income they give to charity.

You can get more information at smartasset.com