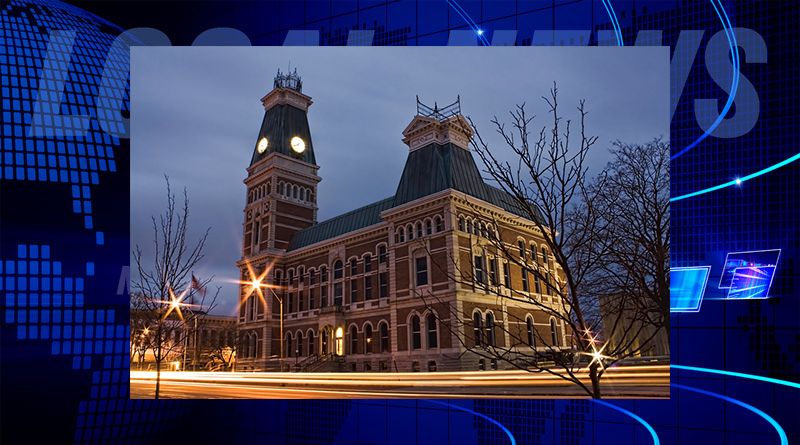 Bartholomew County government is making plans for the upcoming budget crunch expected in the wake of the COVID-19 pandemic.

County Auditor Pia O’Connor said yesterday during the County Commissioners meeting that things will begin getting tight next year, but in 2022 is when the real hit will be felt from the shrinking of income tax revenues statewide. The drop is estimated to be up to 15 percent.

Motor vehicle highway funds, which come from gasoline taxes, could fall as much as 18 percent under some estimates, O’Connor said.

O’Connor said county department heads budgets are due this week and they have been given the directive to keep their budgets flat for next year.

County Commissioner Larry Kleinhenz said Commissioners have taken some steps to put off some capital projects as a way to preserve cash, such as some details of the work at the Bartholomew County Courthouse.

County Council is also set to continue discussing the possibility of a hiring freeze for the county at its July 6th meeting, O’Connor said. A difficulty is that county officeholders who already have new positions approved for this year, can not be told those can’t be filled without amending the county salary ordinance. But council members have stressed that those new positions could be taken away in the upcoming budget process, meaning someone could be hired only to be let go after the start of the year.