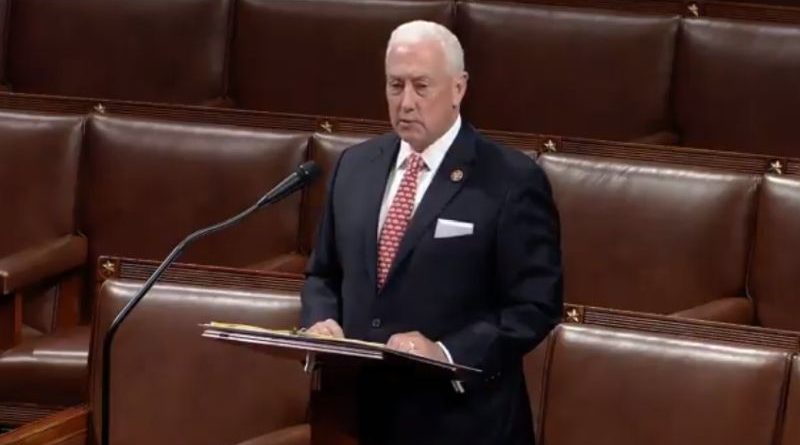 Donald Trump is the first president in history to be impeached twice by the U.S. House.

In a statement released yesterday afternoon, Pence said that the President made it clear he will support a peaceful transfer of power on January 20th to President-elect Joe Biden. He said “It is time to move on, heal, and put our focus into where it truly helps the American people: recovering from the COVID-19 pandemic and restoring our economy.”