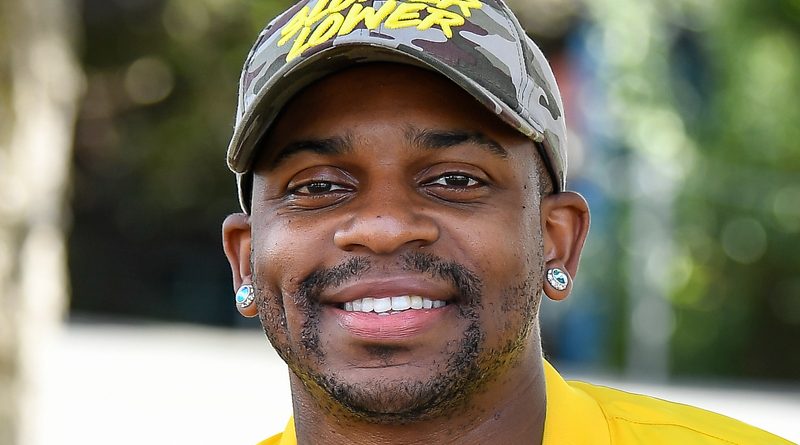 Several Nashville-rooted fields feature more Black artists than ever before. That includes Mickey Guyton, who becomes the first Black artist in Grammy history to be nominated for Best Country Album.

Most recently, he won New Artist of the Year at the CMA Awards.