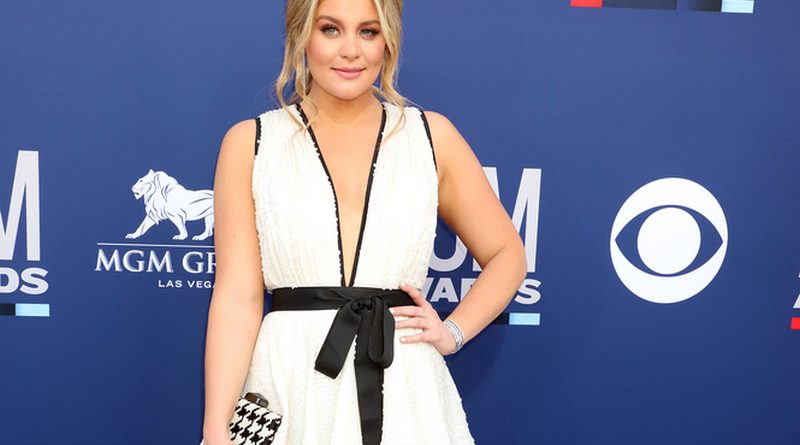 Lauren Alaina was surprised backstage Tuesday (July 20th) night before her performance on the Grand Ole Opry with a plaque celebrating her song “Getting Good” being certified gold by the RIAA. The song is included on Lauren’s Getting Good EP which was released last year.

She said, “This achievement as a female in Country music is such an honor. Thank you to my fans for listening and buying the music I pour my heart into. These Gold records are just as much yours as they are mine.”

Lauren also received the news that her singles “Like My Mother Does” from her debut album, Wildflower, as well as “Doin’ Fine” and the title track “Road Less Travelled” from her sophomore album Road Less Travelled were also certified gold by the RIAA.

In other Lauren news, she will star in an upcoming episode of CBS’ Secret Celebrity Renovation.