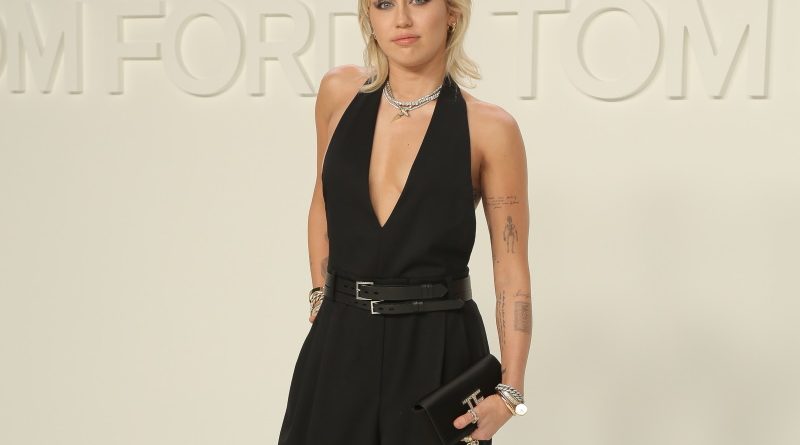 Miley Cyrus will ring in the new year with a new co-host.