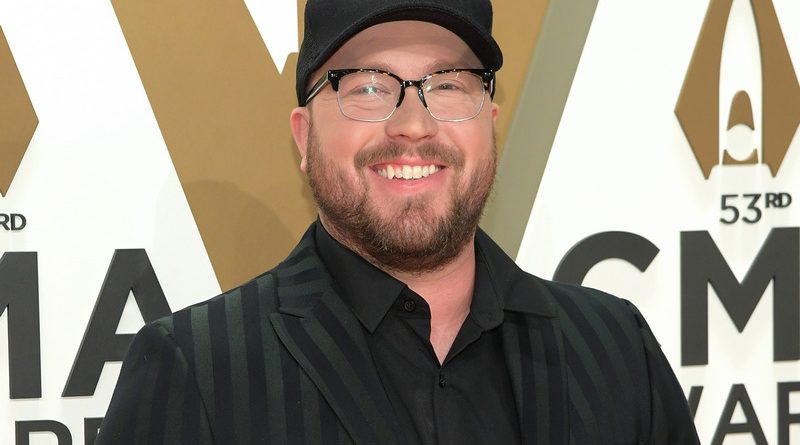 Mitchell Tenpenny is experiencing what he calls “the dream” as the opening act on Luke Bryan’s Raised Up Right Tour. With a few Number Ones now under his belt, the fans are coming out early in support of the singer, who tells us it’s what he’s always wanted. “It’s crazy because we’re the opener to this Luke Bryan tour, so like, it’s not always the easiest thing in the world to do to like, open up for something to get people’s attention, but this tour has been overwhelmingly awesome when people are showing up early. At the end of ‘Truth About You’ I always do it, like just me and the crowd, like I play just a chorus and they’re singing it back, and it’s everywhere we go, and it’s just, it’s weird to think about like, that people know my music across the country. It’s hard to, you know, it’s a hard concept for me to accept but it’s the dream.”

His new album, This Is The Heavy, was just released last week.