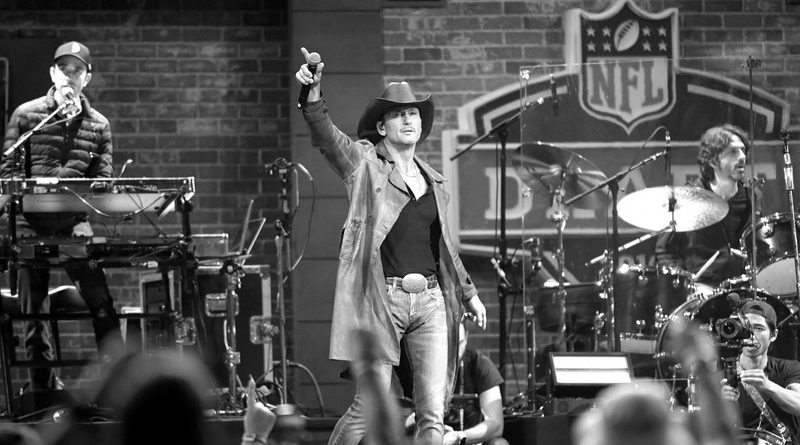 After struggling with the lyrics to “Just to See You Smile,” Tim McGraw stopped singing in the middle of a song to confront a heckler in the audience.

TMZ first shared the video where you can see Tim say, “Hold on, stop. You got a problem with me?”

He then jumped off stage into the audience while the band kept playing. For about a minute, he looked to be arguing with the guy.

Eventually, he walked back to the stage, where he resumed singing. Tim joked with the crowd and said that if he forgot the words, it was because he was old and exhausted and that he had been shooting a movie with his wife.

The events happened during a tour stop in Reno, Nevada, on Saturday night (Oct. 9.)