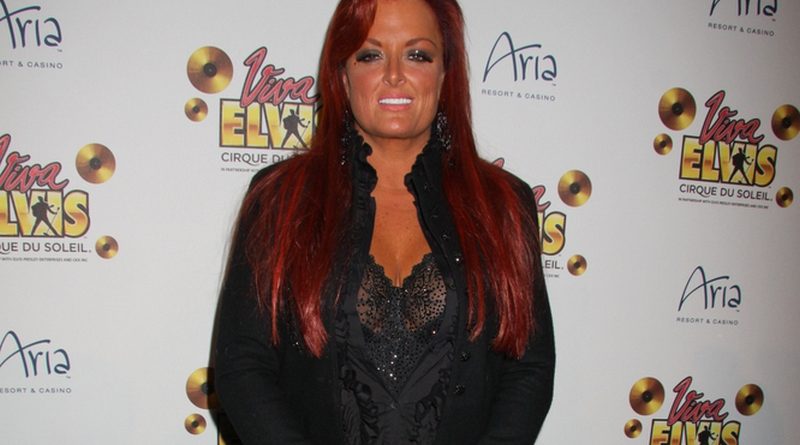 Wynonna Judd admits to suffering some guilt over the death of her mother, Naomi Judd, who committed suicide earlier this year. She told CBS Sunday Morning, “I did not know that she was at the place she was at when she ended it. Because she had had episodes before and she had gotten better and that’s the challenge with mental illness, it’s really, really mysterious. That’s what I live in — was there anything I should have looked for or should have known? I didn’t. That’s why it’s such a shock.”

She added, “People think it’s (mental illness) a character flaw and they don’t know it’s this incredibly dark and light experience. She had incredibly great days in the middle of the dark days, that’s why it’s so confusing.”

Wynonna will forge ahead with The Judds: The Final Tour dates despite her mother’s death. She will be joined by a rotating group of special guests including Faith Hill, Martina McBride, Brandi Carlile, Little Big Town, Ashley McBryde and Trisha Yearwood along the way. The tour opens on September 30th in Grand Rapids, MI.