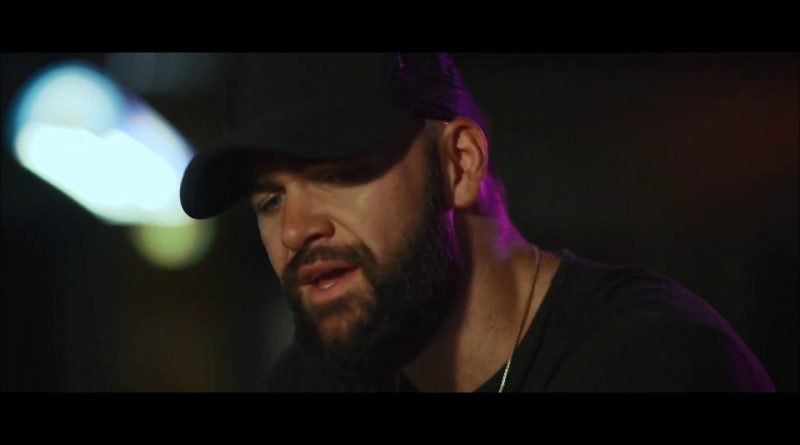 This week we look back to better times. It was 2019 and Dylan Scott had already released his ‘Nothing to do Town’ EP back in April but the best was yet to come. In August he rolled out a Keith Whitley cover album titled ‘An Old Memory’ with seven re-imagined Whitley songs. If you’re not familiar with Keith Whitley then today is your lucky day. Keith was the hottest thing in country music in the late 80’s. From 1988 to late 1989 he had five number one singles and was on track for a huge career in Nashville. Tragically, he died in May 1989 from alcohol poisoning. Despite his short life Whitley left a big legacy in the country world which brings us to Dylan Scott’s cover album. Scott has had early success in Music City, including back to back Top 5 hits. Highlighting Whitley’s influence on his music, Dylan recorded this week’s Covid Cover which throws it back to a different time and place where country was about the lyrics, the story, and the sound. ‘Don’t Close Your Eyes’ is the title track off Whitley’s 1988 album. It was written by Bob McDill and top the charts as the third number one off the album. If you’re going to tackle a legendary song like this you better hit it out of the park and Dylan Scott does just that. Check out the video and enjoy ‘An Old Memory.’