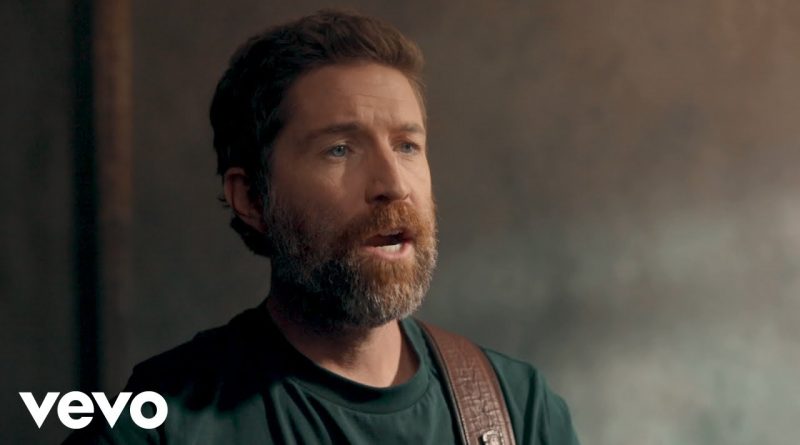 This week we take a look at ‘new music’ from Josh Turner. All throughout quarantine Josh has been releasing videos from his farm of classic country covers. Early on it just seemed like fun music to help lighten the stress of 2020 but then we got a complete album chock full of covers. ‘Country State of Mind’ is Turner’s latest album and it hits in all the right places. Covers of Keith Whitley, Randy Travis, and Alan Jackson make us long for the music of yesteryear while also giving it new life in 2020. That brings us to today Covid Cover; I Can Tell By the Way You Dance.’ Vern Gosdin originally topped the charts in with it in 1984 after finally warming up to the song as a country hit. Gosdin sat on the song for two full years before recording it, claiming it was too ‘rock ‘n’ roll’ for him. Clearly it was just what country need as ‘I Can Tell…’ was Vern’s first #1. He had been a staple in Nashville since his debut in 1976 and would go on to top the charts with ‘Set ‘Em Up Joe’ and ‘I’m Still Crazy’ just a couple of years later. Unfortunately, Vern can’t weigh in on Josh’s version, he suffered a stroke and passed away in 2009 at the age of 74. Vern Gosdin is a legend and Josh Turner pays tribute with this updated take. We love it, now let us know what you think!