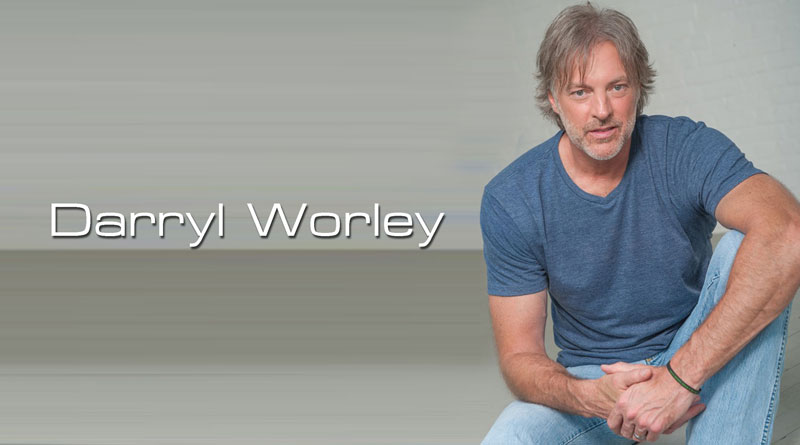 Darryl Worley has topped the charts with singles including “I Miss My Friend,” “Awful, Beautiful Life” and “Have You Forgotten,” which accomplished the feat for one, two and an incredible seven weeks, respectively. He hit the Top Twenty with the first three singles from his impressive major-label debut, Hard Rain Don’t Last–“When You Need My Love,” and “A Good Day to Run” –and followed with smashes like “If Something Should Happen,”  the iconic “Tennessee River Run,” and “Sounds Like Life To Me.” Along the way, he earned nominations for five major ACM and CMA awards, including “Song of the Year” and “Single of the Year,” and wrote songs for other artists including George Jones.

Darryl will be performing at the Mitchell Opera House on Saturday, May 19th, at 7:00 pm.

Kelsey and Cody recently spoke with Darryl about his career and his upcoming visit to Indiana:

There are no upcoming events.