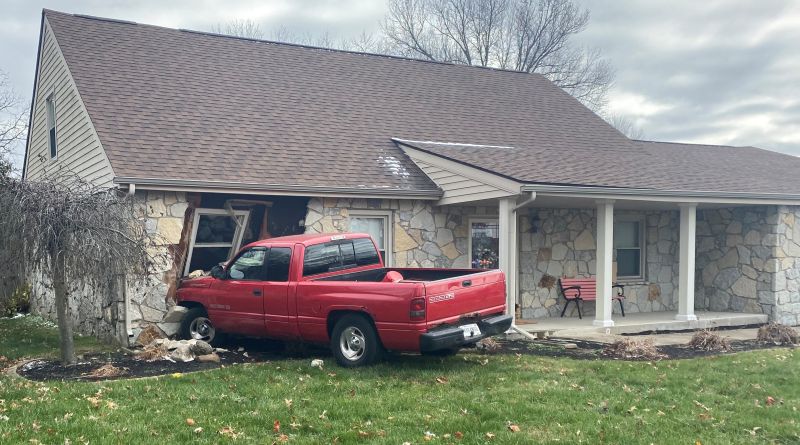 A pickup truck driver lost control and plowed into a home on Flintwood Drive Tuesday morning.

Columbus police say that 54-year-old Denise L. Bruton was driving east on Chapel Drive at about 11:30 Tuesday morning when she had a brake problem and couldn’t stop, she told police. The vehicle continued across Flintwood Drive into the home. There were residents inside, but no one was hurt.

Bruton was cited for Driving While Suspended with a Prior Conviction and Operating a Vehicle Without Insurance.

The crash remains under investigation.