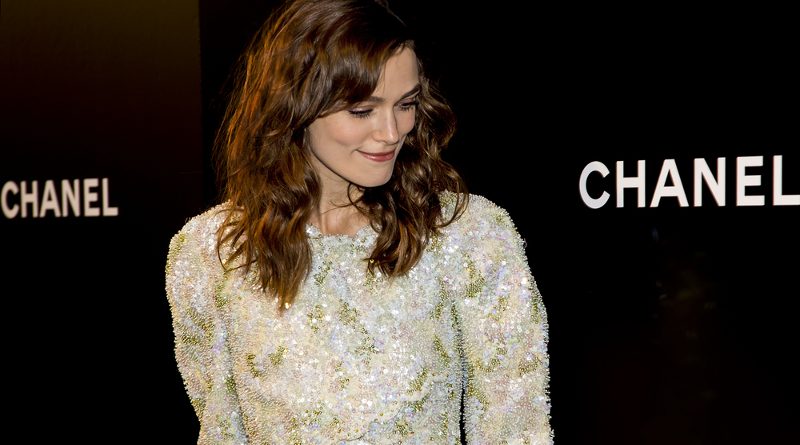 FIRST CLIP FOR CHARLOTTE DROPS: The animated film starring Keira Knightly, Sam Claflin, Helen McCrory and others has dropped its first clip. The film bowed Monday at the Toronto Film Festival. The story follows Charlotte (Keira), a young German-Jewish artist who comes of age on the eve of WWII and defies odds to create a stunning masterpiece.

TANYA FEAR REPORTED MISSING, THEN FOUND: British actress Tanya Fear has been reported missing in L.A. Friends and family are urging people to use the #FindTanyaFear hashtag to help gather information on her whereabouts. Fear has appeared in Doctor Who and other roles in Endeavour, Spotless, DCI Banks and Midsomer Murders, and also had a role in Kick-**s 2. News broke late Monday that she was found, but no further details were available.

CROWN PRODUCERS TEAM UP WITH VICKY MCCLURE: Line of Duty star Vicky McClure is co-producing a new drama with Left Bank Pictures, the team behind Netflix’s The Crown. Variety reports that the title is tentative: Redemption. The show will be filmed in England.