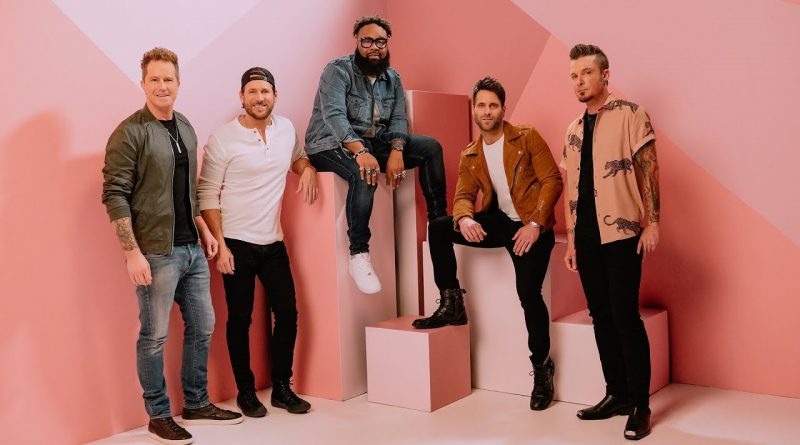 Blanco Brown made the news recently due to a terrible car accident that left him in ICU for days. This week he’s featured on our Fresh Cut of the Week. Splitting credit with Parmalee, Brown steps back into the spotlight trying to proving his dance tune ‘The Git Up’ wasn’t a flash in the pan and that he really has the chops for a country career. Meanwhile, Parmalee has been quiet for a few years. They burst on to the scene with their 2013 hit ‘Carolina’ and followed it up with a pair of Top 10 hits in 2014 and 2015 but since then it’s been more miss than hit for the group. ‘Just the Way’ has them primed for a resurgence in late 2020. With a catchy hook, the unique sound of Brown, and the harmonies of Parmalee; what’s not to love? The only downside to this single is it can get pretty repetitive as the chorus gets repeated but in the realm of 2020 music it gets the job down. Tell us what you think; should we ‘rock it’ or ‘drop it’? Head over to Facebook and let us know!