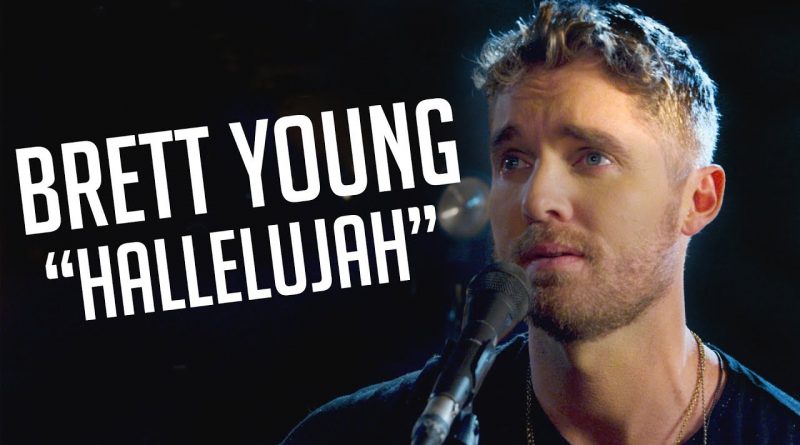 Hallelujah is one of the most covered songs of all time but we couldn’t resist sharing Brett Young’s version. The great Leonard Cohen penned this song in 1983 but it flew under the radar until a cover reached the ears of Jeff Buckley. Buckley released the song 1994 to great critical acclaim, even being recognized as the 259th greatest song of all time by Rolling Stone Magazine in 2004. One other notable version is Rufus Wainwright’s take from the Shrek motion picture which went double platinum when the movie released. This sparked a whole new generation to look into Cohen’s masterpiece. Years later Brett Young provided a country crooner version of the ‘secular hymn.’ Take a listen below and let us know what you think.