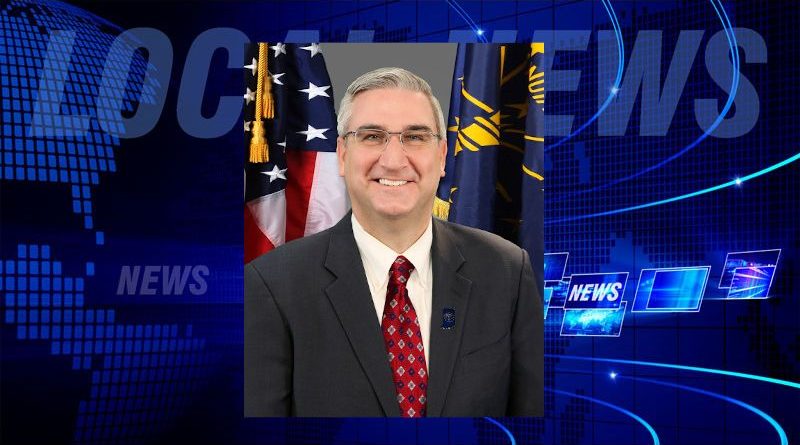 Indiana Gov. Eric Holcomb announced Friday afternoon that he has extended the public health emergency declaration for the state for another 30 days, keeping the state on an emergency footing until May 3rd.

He said that on Monday, he will extend the “hunker down” or stay-at-home executive order for two more weeks. That would continue the restrictions through April 20th.

The governor said that a two-week extension allows the state to be more nimble than extending the order a full month at a time, allowing more precise changes to the details of the order.

The governor in his daily briefing also said that the federal government had approved a disaster declaration for the state of Indiana in all 92 counties.