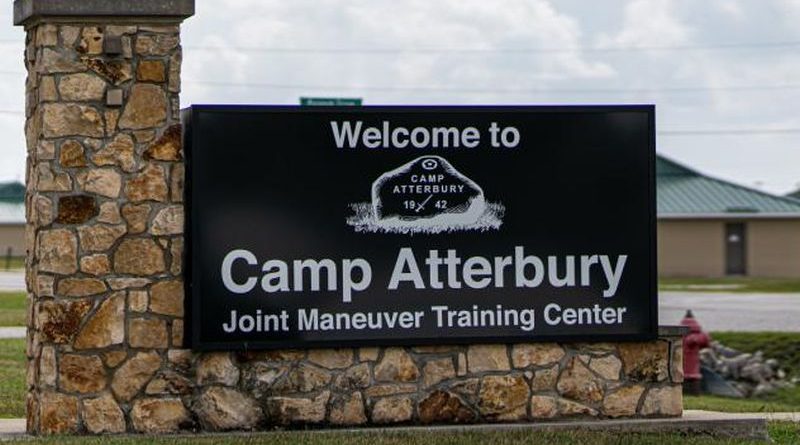 Camp Atterbury officials released more details this week on the operations at the base to shelter more than 6,600 Afghan refugees during Operation Allies Welcome.

Mark Howell, spokesman for the operation, said that there have been an additional 1,312 military members brought in, 69 government employees and 83 non government volunteers.

Howell said the refugees are being housed in six neighborhoods with 82 lodging buildings. There are three community centers available, and two guest dining facilities with four additional locations for grab-and-go food.

The refugees will be going through a process to vet them and then to release them into permanent communities. He said that involves a medical phase, then biometrics and finally a phase of finding homes, sponsor families and employment for the refugees.

So far there have been just over 14 hundred fingerprint and photograph sessions and more than 1360 intake interviews.

Hoosiers can now donate needed items to the evacuees at Camp Atterbury.

Gov. Eric Holcomb has announced a regional collection system to receive, sort, and deliver the donations. You can drop off new items for the evacuees at the nine Indiana National Guard armories across the state.

Men’s and women’s unbranded, modest clothing, children’s clothing, socks and shoes, and powdered baby formula are the most needed. Items in original packaging will be accepted Monday through Friday from 8 a.m. to 4 p.m. starting next week.