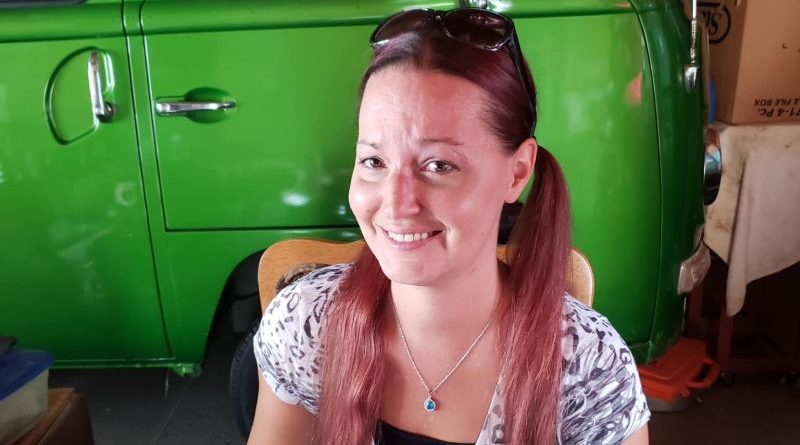 A body found Thursday in a shallow grave has been identified as a missing Columbus woman and her boyfriend is being charged with murder.

The body, found just off of County Road 400N, has been identified as 37-year-old Heather A. Steuver, who had been missing since Aug. 22nd. She died of blunt force trauma to the head, according to Bartholomew County Coroner Clayton Nolting.

A missing person’s report was filed on Aug. 26th and assigned to Sheriff’s Department Detective Kevin Abner, who believed the circumstances were suspicious.

During the investigation, her boyfriend 38-year-old Patrick E. Doyle, of Columbus, was arrested and taken to the jail on a preliminary charge of possession of child pornography. He has since been additionally preliminarily charged with murder.