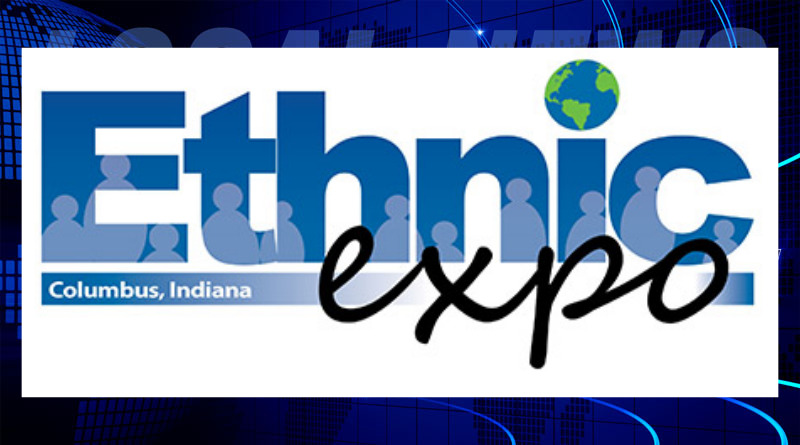 A new format for Ethnic Expo will kick off this weekend in downtown Columbus with the first of four multicultural events over the next few months.

Robin Hilber with the city’s community development department said the decision to break up Ethnic Expo into smaller events came after last year’s event had to be canceled due to the pandemic.

This year’s festivities will also be moved from City Hall to Fourth Street:

Haley Anderson with the Columbus Area Visitors Center talks about the partnerships the city is building to present Ethnic Expo in the new format.

Juneteenth will be held on Fourth Street from 2 to 9 p.m. Saturday and will feature African-American culture and cuisine organized by the Columbus and Bartholomew County NAACP. It will feature food and information booths, a DJ and main stage performances including dancing, music, drill team and spoken word.

The other three events will be the Chinese Expo on August 28th, Ganesh Festival of India on September 11th and Fiesta Latina on October 2nd.

You can get more information online at ethnic expo dot org