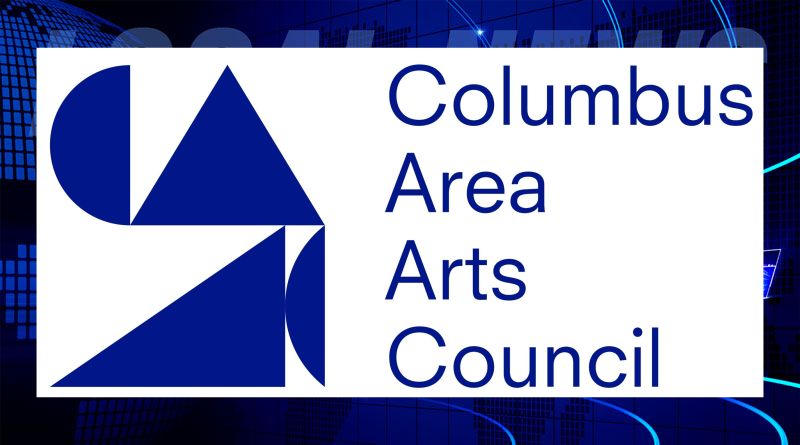 Previous executive director Kathryn Armstrong announced last month that she is leaving on May 27th to take a position in Michigan. That comes after six years leading the local arts group.

Hawkins will serve in the interim role while the council’s board of directors conducts a search to find the new permanent executive.

Hawkins has been the arts council’s brand manager for 5 years. She has also twice served as co-chair of Uncommon Cause, the non-profit’s largest annual fundraiser.

Hawkins said she wants to create a solid, welcoming, and engaging environment for the next executive director to begin their work in the arts in Columbus.