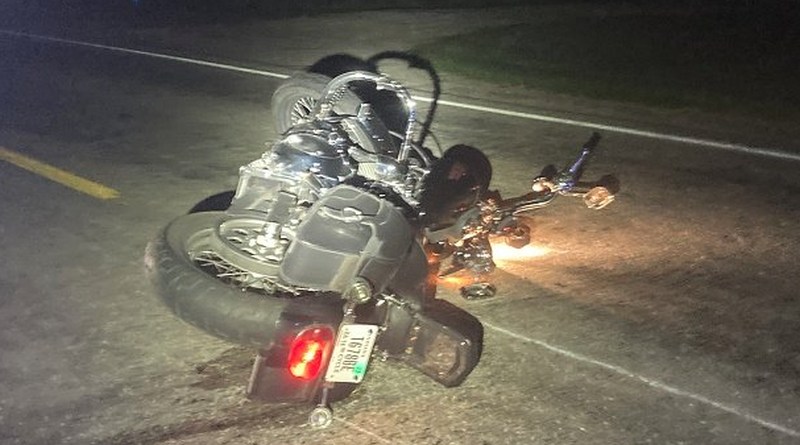 A Seymour motorcyclist was seriously injured in a crash with a deer early yesterday morning in rural Bartholomew County.

According to reports from the Bartholomew County Sheriff’s Department, deputies were called to the scene of a motorcycle crash at about 1:47 a.m. Thursday morning in the 11 thousand block of South Jonesville Road.

When deputies arrived, Southwest Volunteer Fire Department was on the scene tending to the victim, 46 year old Richard Duran of Seymour. Duran said that he struck a deer in the road and lost control of his cycle.

Duran was flown by Statflight helicopter to St. Vincent’s Hospital in Indianapolis for treatment.

Also assisting at the scene were Columbus Regional Hospital paramedics.