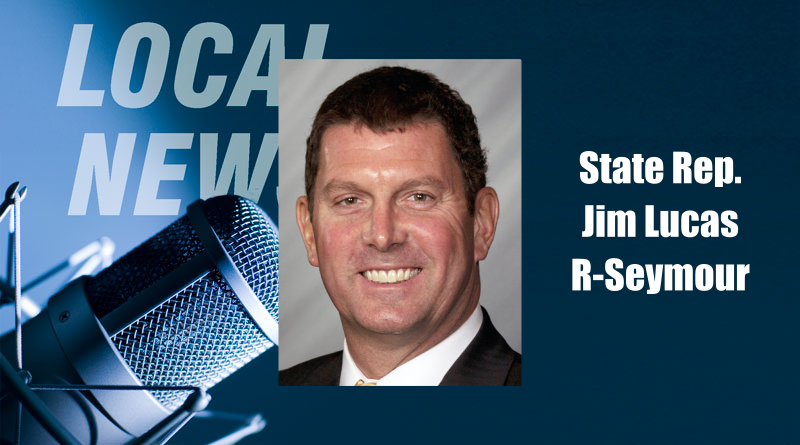 The Republic newspaper is reporting on the heated online conversation between the Seymour state representative and an African-American doctor from Texas, James Carson.

On a post about Lucas’ Second Amendment views, Carson and Lucas began to disagree over the origins and effects of slavery in the United States and on whether the black doctor benefited from scholarships and financial assistance because of his race.

You can read more in The Republic.