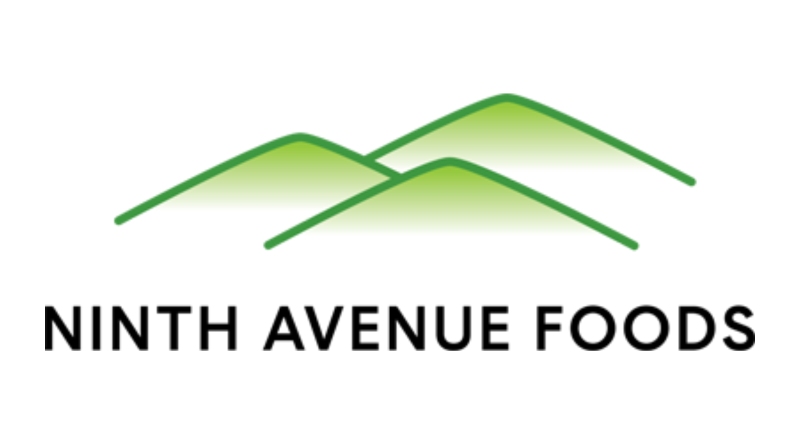 A California based company has been approved for local tax breaks on a $103 million dollar investment in a new Columbus facility.

Columbus City Council approved a request by Ninth Avenue Foods last night for a tax abatement for its planned Midwest headquarters on County Road 175 West, in the Woodside Industrial Park. The company is planning to spend $1.5 million for land, $32 million in improvements and $70 million on equipment.

The family-owned business intends to build a 260,000-square-foot, state-of-the-art dairy and plant-based beverage facility and create up to 101 new jobs for the community by the end of 2024. The average wage is expected to be just over $21 an hour.

Under a tax abatement, property taxes on new investment are phased in over a period of 10 years, rather than being due all at once. The approved abatement will save the company about $7.7 million in property taxes according to city calculations.