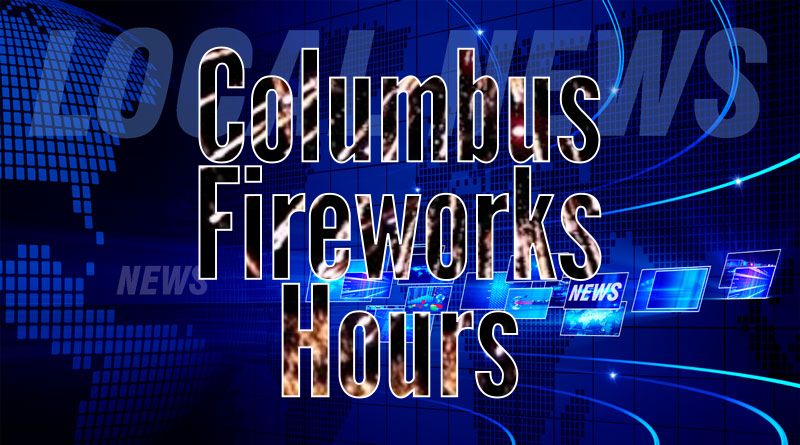 Today is the first day for Columbus residents to legally shoot off fireworks leading up to the Fourth of July. Although you wouldn’t know that from the weeks worth of nightly fireworks detonations around town.

Instead of being allowed year-round, fireworks are now only allowed in the days around the Fourth of July and on New Year’s Eve.

Although illegal outside of those hours, the police department is generally too busy to respond to fireworks complaint calls, Harris said. They have to give priority to ongoing events such as car crashes or fights rather than incidents where a minor crime has already happened.

Harris said it is the responsibility of those shooting off fireworks to do so safely, not damaging others property or causing fires.

You can find more information on Columbus fireworks ordinances here.