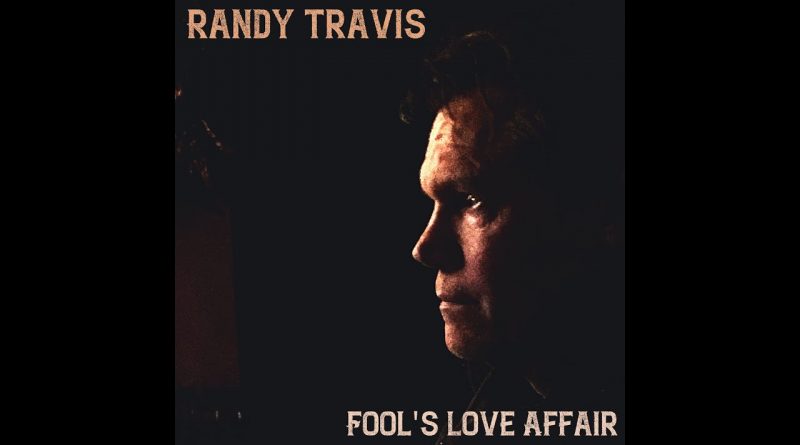 Randy Travis is a legend in the country music industry. Heavy on the steel and fiddle, his music was labeled as ‘too country’ by label execs, but Randy (then performing as Randy Ray) would not take no for an answer. He took a gig at the Nashville Palace and put together and independent album (Live at the Nashville Palace) that would eventually lead to a deal with Warner Brothers Nashville. With songs like ‘On the Other Hand’, ‘Forever and Ever Amen’, and ‘Deeper Than the Holler’, Randy brought about a traditional renaissance in the late 80’s and early 90’s.

Posting #1’s in three straight decades, Travis was a mainstay of country music. Then, in 2012, his life derailed. Randy was arrested for two separate alcohol related incidents in Texas. He would plead guilty to driving while intoxicated in his August 7 incident and received two years’ probation, a $2,000 fine and a 180-day suspended jail sentence. Months later, he was admitted to the hospital for viral cardiomyopathy after a viral upper respiratory infection. Already listed in critical condition, just three days into his hospital stay he suffered a massive stroke. That stroke would lead to years of rehab for speech, use of his right arm, and his singing voice. His recovery has been well documented with Randy planning to tour in late 2019 in a limited capacity, but the tour was canceled due to ‘technical issues.’

Despite all these struggles and setbacks, Travis has remained a source of inspiration for many in the country world. His faith and determination have brought him through troubles many of us cannot even begin to comprehend. Now, in the middle of 2020, a year riddled with it’s own struggles and setbacks, we are blessed with new, old music from Randy.

‘Fool’s Love Affair’ is a long, lost demo from 1982 that is making it’s way into the country world nearly 40 years after Randy first recorded the track. It’s regretful. It’s raw. It’s country. It’s Randy Travis the way we all remember him and at his best. Check it out below and share your thoughts on the legendary Randy Travis.