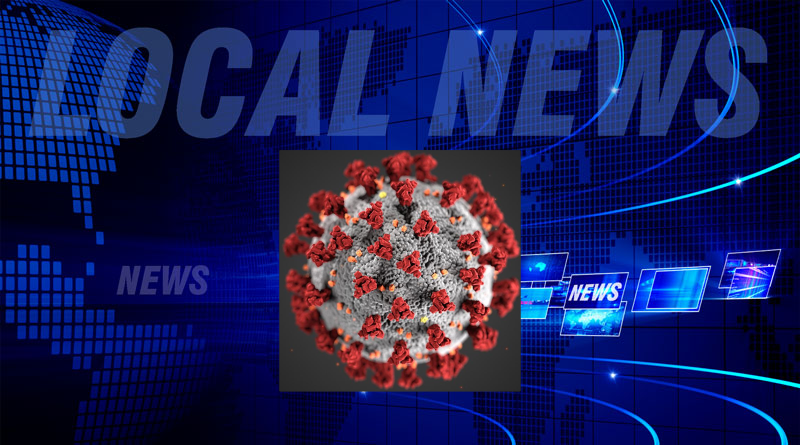 Indiana health officials are reporting 142 new deaths from COVID-19 in Tuesday’s numbers from the Indiana State Department of Health.

That is a record number for a single day’s report, However those deaths date back from Oct. 27th to Monday. The high number is in part due to reporting delays over Thanksgiving.

Bartholomew and all of its surrounding counties remain orange on the state’s color coded metric map, meaning serious spread of the disease.