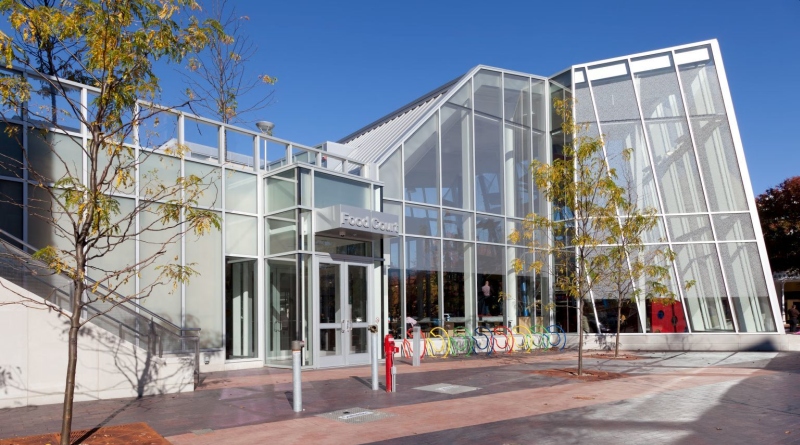 A restaurant tenant in the Columbus city-owned Commons is calling it quits.

Stan Gamso, attorney for the Columbus Redevelopment Commission, explained yesterday that the owners of the Subway restaurant in The Commons, Estep & Co., has made the decision to close after the effects of COVID-19 crippled the restaurant by removing much of the downtown lunch crowd and foot traffic. Gamso said the Esteps explained that the restaurant’s business had already been marginal before the pandemic hit. The city closed the Subway area of The Commons first because of the pandemic and then because of ongoing playground renovations.

Last month, George Estep explained that the company was permanently closing the restaurant on Dec. 31st and requested that the city terminate their lease.

Gamso explained that the Columbus Redevelopment Commission became responsible for managing the leases in the city-owned restaurant spaces after the dissolution of Downtown Columbus Inc., a non-profit corporation the city created to find tenants for those spaces. The Subway lease in the Commons had been signed in 2011, and had been renewed after the first 5-year term for about $2,800 a month, Gamso said. He said that Subway has been an excellent tenant and about 18 months is left on the lease.

Late last year, the commission agreed not to charge any of the restaurants in city-owned property rent through at least June 30th. The commission considered holding off on making any decision until the rent abatement expires, but Estep & Co. still has been responsible for other expenses such as utilities and insurance, said Heather Pope, director of the city redevelopment department.

The redevelopment commission agreed to enter into negotiations to terminate or amend the lease.