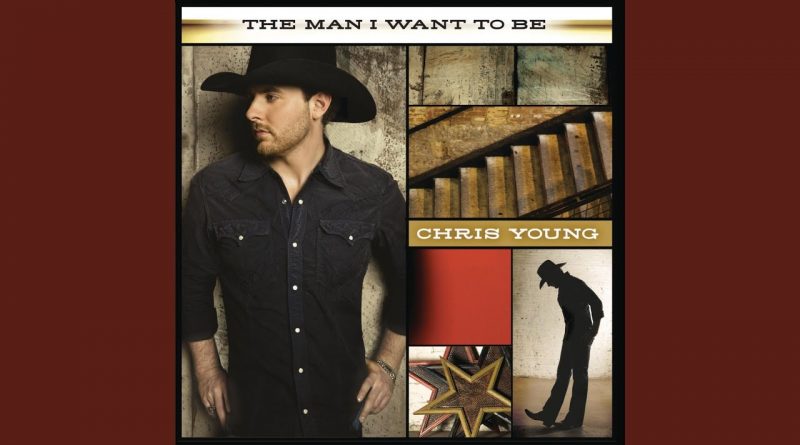 ‘Rainy Night in Georgia’ was a comeback song for Brooke Benton. In 1969 he was in a drought on the charts and looking for a hit. Lucky for him, Tony Joe White had written just the song he needed. Not only did Rainy Night in Georgia top the R&B/Soul charts but it went to #4 on the Billboard Hot 100. Since then artist after artist has covered the song including Hank Willliams Jr., Conway Twitty (who has one of the most notable version featuring Sam Moore), Aaron Neville, and then our version by Chris Young. Young featured the track on his 2009 album ‘The Man I Want to Be’ and while ‘Rainy Night in Georgia’ went mostly unnoticed the album lead to instant success for the young country crooner. Let us know what you think of Chris’s version and check in next week when we dive ‘Under the Covers’ again.