Brad Jackson – Weekdays 10am to 3pm 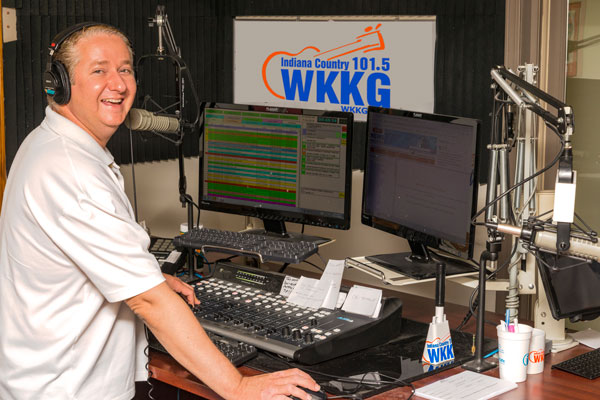 Brad Jackson was born in Seymour. He showed all signs of being a normal human being until he was dropped on his head. It was then his parents knew, he would have a career in broadcasting.

When Brad was 4, his family moved to Columbus. When he was 10 he finally found them.

It was at college that Brad invented the artificial heart and the microchip. From there his memories are a bit blurry. It’s assumed that he somehow he got into the WKKG studio and has since remained. Now he keeps you company at work with the most Indiana Country for your workday!