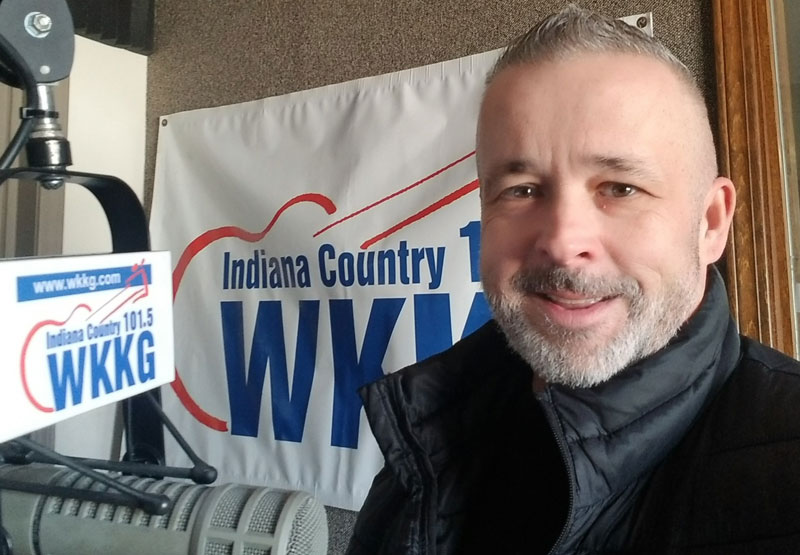 Scott Michaels – Sundays 6 to 10am

Scott was born and raised in Cincinnati, Ohio and loves the Reds and Bengals.  He moved to Indiana in 1995 when he joined the WKKG airstaff as a fulltime on-air personality and Program Director.  In 2015, Scott ventured away from radio and into the world of IT.  He has recently re-joined the WKKG team and you can catch him on Sunday mornings from 6-10am!  He also owns and operates a mobile DJ business, is an ordained wedding officiant and assists his wife Lisa with her cleaning company.  They have four children and four cats.