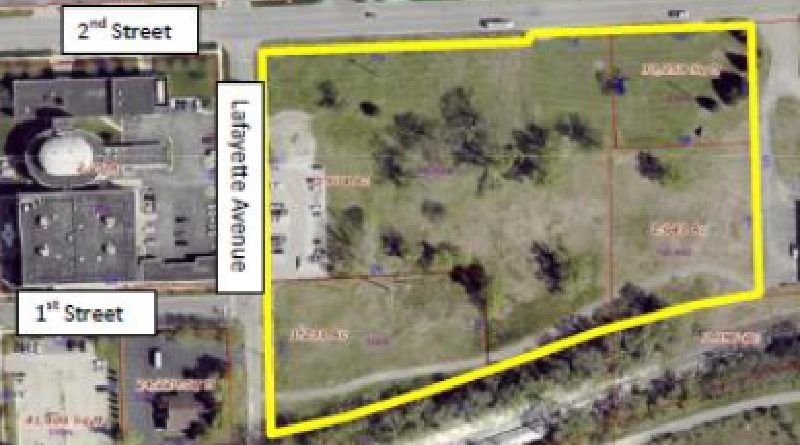 The city of Columbus is moving ahead with plans for an apartment complex and grocery on land next to the Bartholomew County Jail on Second Street.

Yesterday afternoon, the Columbus Redevelopment Commission approved the process to sell that city-owned property so it could be used for the $40 million dollar project. Developer Flaherty & Collins of Indianapolis is proposing to build 200 apartments and a 12,000 to 15,000 square foot grocery at the property just east of the jail. The project would open in about three years.

Heather Pope, redevelopment director for the city, asked the commission to give her the authority to begin seeking two appraisals for the property, putting together an offer sheet and advertising the sale in the newspaper.

The process would include approvals by the Columbus Plan Commission and City Council and then would come back before the Redevelopment Commission.