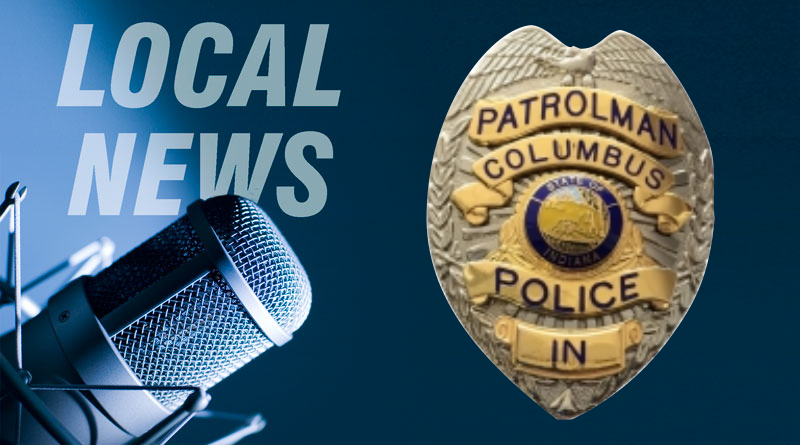 The Columbus Police Department (CPD) arrested an 18-year-old man after he reportedly crashed into several vehicles as he attempted to flee from law enforcement on Friday afternoon.

Officers were dispatched at around 3:00 p.m. to a report of a possible intoxicated driver in the area of Third and Lindsey Streets. The caller reported that the suspect, later identified as Edgar Veronico, of Columbus, nearly rear-ended her car and ran her off the road.

CPD spotted the suspects car a short time later and noted that the vehicle had front-end damage and had smoke coming from the hood. An officer tried to stop the vehicle but lost sight of it due to the high rate of speed it was traveling. Another officer located it a short time later after it crashed into the rear of another car on US 31, north of Herman Darlage Drive.

The driver exited his vehicle and fled on foot. Officers pursued him, caught up to him, and used a Taser to take him into custody near Shannon Drive and Dale Court.