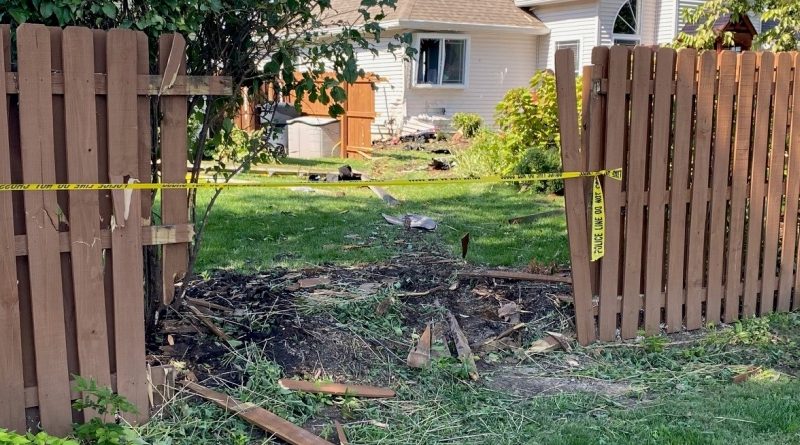 A driver died Monday afternoon after plowing through a field, a fence and then into a home on Osprey Drive in Columbus.

According to police reports, officers were called to the crash in the 4400 block of Osprey drive at about 12:30 Monday afternoon. They found the driver unconscious in the vehicle. He was taken to Columbus Regional Hospital where he later died from his injuries.

The name of the driver has not yet been released. The crash remains under investigation.