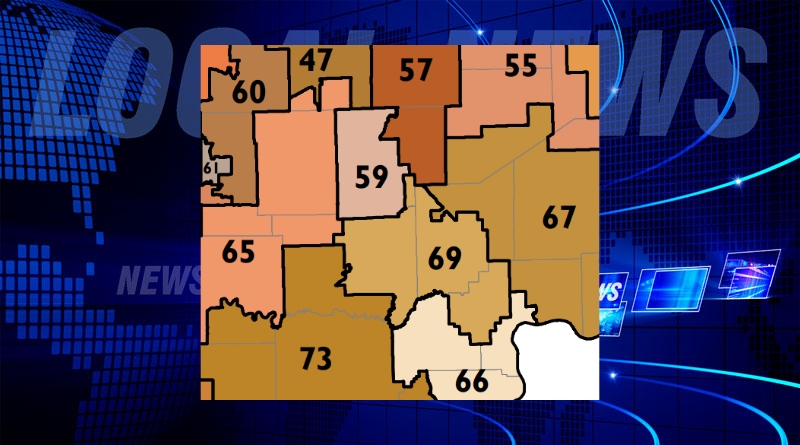 State legislators are looking for your thoughts, as they begin to redraw state legislative and congressional maps.

Legislators will be holding a series of meeting at Ivy Tech campuses around the state starting in early August to discuss their plans for redrawing those district maps. The redistricting process happens every 10 years after the completion of the U.S. Census and affects the maps for the U.S. House, Indiana House and Indiana Senate.

There will be meetings in each of the state’s nine congressional districts, with one set for the Ivy Tech Community College Campus in Columbus from 4 to 6 p.m. on Friday Aug. 6th. It will be led by State Sen. Jon Ford, a Terre Haute Republican.