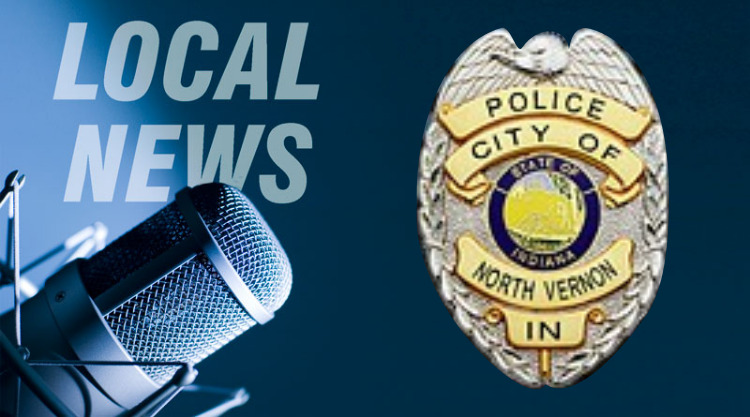 According to the police department, officers were called to the Moir Apartments at about 9:35 p.m. Tuesday night on a report of a stolen car. Police found the car at about 11:45 p.m. parked at a residence in the Hickory Manor Trailer Court.

Police determined that 22-year-old Kenneth D. Sanders of Nineveh was a suspect and arrested him on a charge of auto theft.