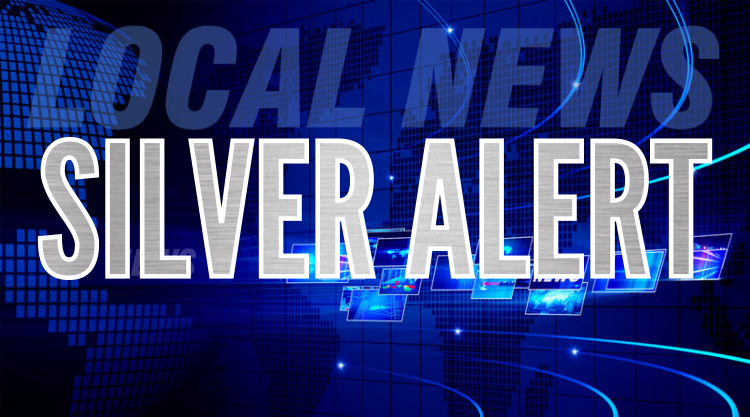 A statewide Silver Alert has been canceled for a missing Greensburg woman.

The Greensburg Police Department says that 40-year-old Georgette Collins has been found and is doing fine. The Silver Alert was issued yesterday morning and canceled at about 10 p.m. last night. Police said that she was believed to be in extreme danger and in need of medical assistance.

A statewide Silver Alert has been declared for a missing Greensburg woman.

The Greensburg Police Department is investigating the disappearance of Georgette Collins. She is a 40-year-old white woman, 5 feet 7 inches tall and 112 pounds with blonde hair and blue eyes. She was last seen wearing a bright green Vegas T-shirt and jeans.

Collins was last seen on Monday at 1 a.m. in the morning. She is believed to be in extreme danger and may require medical assistance.

If you have any information on Georgette Collins, contact the Greensburg Police Department at 812-222-4911 or call 911.