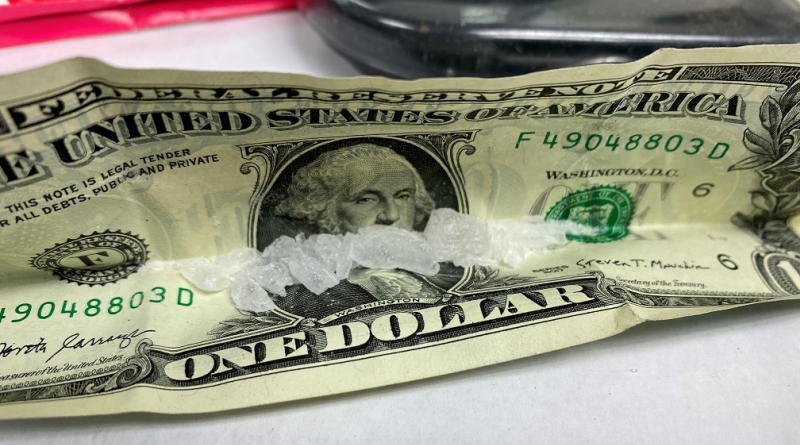 A Columbus man is under arrest on drug related charges after being reported as a suspicious person.

The Bartholomew County Sheriff’s Department is reporting that deputies were called to North U.S. 31 and Woodland Parks Drive at about 6:42 p.m. Tuesday evening. They found a man in the area the deputy recognized as 32-year-old Isaiah Perry, who was wanted on an outstanding warrant.

As he was taken into custody, a search revealed he was carrying drug paraphernalia and a digital scale. A jacket was found near a home in the area and it contained what police believe is methamphetamine.

In addition to the warrant, Perry is facing new charges for possessing the drugs and paraphernalia.