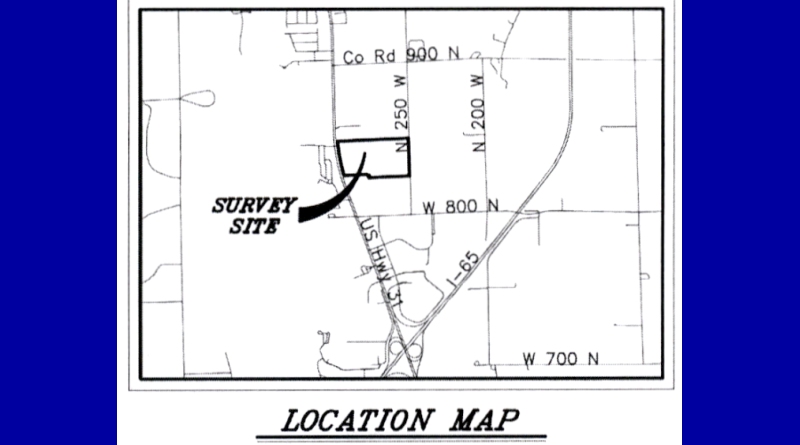 The Bartholomew County Council approve a tax break for a company that wants to build a new facility in the Edinburgh area, but council members vented concerns and skepticism about the use of economic development tools in the area.

R&L Carriers, Inc. of Ohio sought a tax abatement on a $30 million investment in a new shipping terminal in the Edinburgh area. Under a tax abatement, increasing property taxes are phased in over a period of years, instead of increasing all at once. Jason Hester, with the Greater Columbus Economic Development Corp., said that the property in the Meadowlawn Industrial Park, is currently paying about $1,400 in property taxes annually, which would increase to more than $157,000 after the abatement ends.

This would be the first development in a new economic development district in the Taylorsville and Edinburgh area of the county.

Councilman Greg Duke said he was concerned that the abated property taxes revenue would not go to the county general fund where it could be used for the good of the whole community. He questioned the impact of the development on the roads. Councilman Matt Miller also questioned the effect on fire protection in the area.

Councilman Bill Lentz expressed concerns that there would be less county revenue coming in should that project or others want to take advantage of tax increment financing of infrastructure in the district in the future. He also said there would be no guarantee that the 79 estimated new workers would be residents of Bartholomew County and not Johnson or Shelby counties.

Ultimately the council voted 6-1 to approve the abatement request with Lentz voting against it.