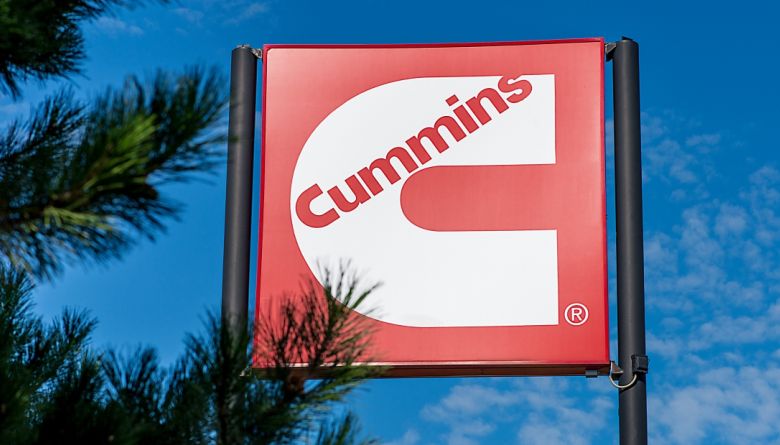 Cummins Inc and energy giant Iberdrola are announcing plans in Spain to build one of the world’s largest plants to produce hydrogen.

The Columbus-based engine manufacturer would become one of the world’s leading suppliers of the system, called an electrolyzer. Tom Linebarger, Chairman and CEO of Cummins, said that the partnership with Iberdrola will position Cummins as a European leader in green hydrogen production.

He said this is the latest example of Cummins’ global effort to achieve carbon neutrality and accelerate the hydrogen economy. Cummins has already deployed more than 600 electrolyzers in 100 countries.

Iberdrola officials said this plant will create a new industry with high growth potential — the manufacturing of electrolyzer systems. A search is underway to find a site for the new $61 million dollar plant.

Iberdrola is the number-one producer of wind power, and one of the world’s biggest electricity utilities.