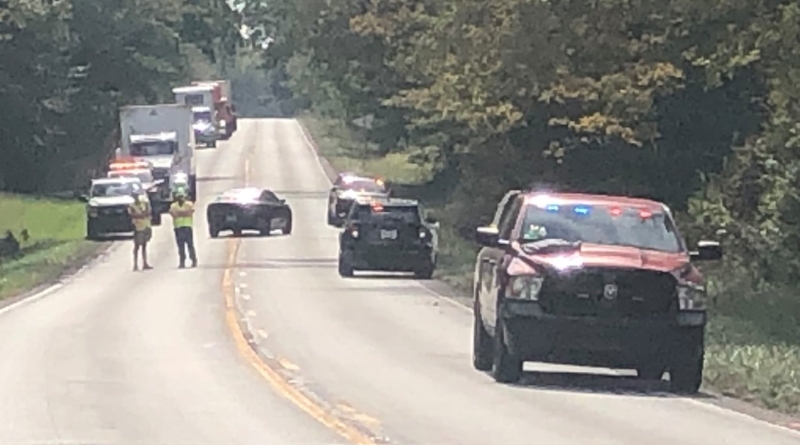 Investigators continue to look for information in the death of a North Vernon man last week whose body was found by State Road 3.

27-year-old Joseph T. Gill sustained injuries consistent with being struck by a vehicle, according to Indiana State Police. His autopsy was Tuesday.

Investigators are now looking for a vehicle that may have sustained damage to its passenger side. Police believe he may have been walking along State Road 3 near the Jennings and Decatur county line between 4:30 and 5 a.m. on the morning of Tuesday, Sept. 28th. His body was discovered by an INDOT crew on Thursday.

If you were traveling in that area and may have seen Gill, or you believe you may have struck something in the road, you are urged to contact the Jennings County Sheriff’s Department. Investigators are also looking for anyone who may have home video surveillance equipment that could have caught traffic on State Road 3 between North Vernon and Westport that morning.