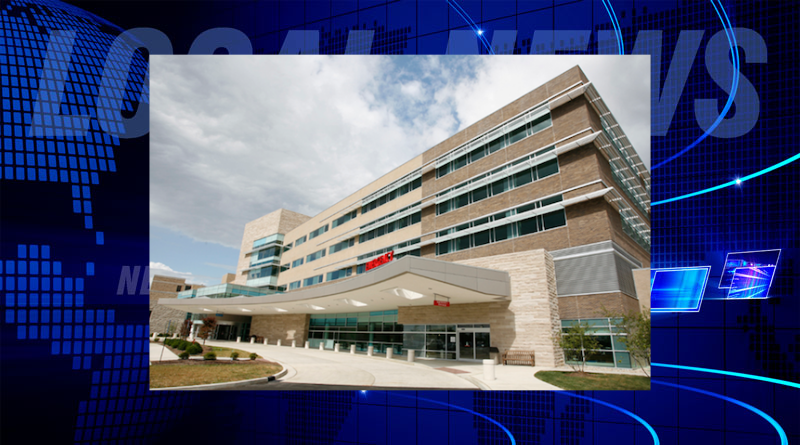 Schneck Medical Center in Seymour is still struggling after a cyberattack a week ago took down the hospital’s computers.

Stephanie Furlow, spokeswoman for the hospital, said that some hospital services that used to be provided electronically are now being done by pen and paper. In those instances you may see delays, she said.

Furlow said that the hospital’s IT department is still investigating the Sept. 29th attack and are collaborating with third party security partners to restore functionality.

The hospital is bringing systems back online as safely as possible, she said. The hospital is prioritizing things such as the Meditech system that serves patients. She said significant progress has been made, but they can not anticipate a timeline to recover all the systems and some may be restored sooner than others.

A similiar attack at Johnson Memorial Hospital in Franklin has been described as ransomware, with the hackers demanding an unspecified amount of money to release the hold over the computer system. Officials in Franklin have refused to pay the ransom.

Furlow said she could not discuss whether Schneck is in a similar situation, because the investigation is still ongoing.